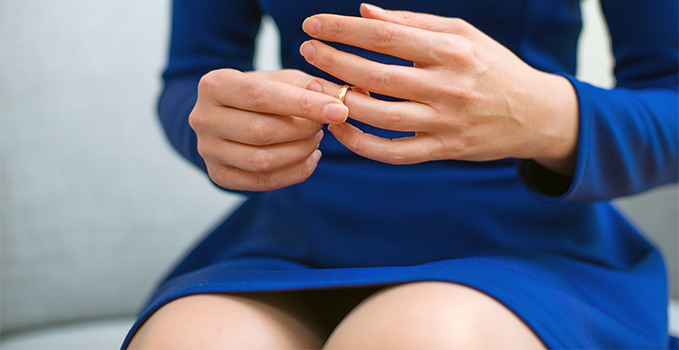 Modern-day Moms: Adultery, a Solution to Their Sexual Dissatisfaction

48% of British working-mothers commit infidelity due to their high expectations when it comes to marriage and sexuality.

Parenting is one of the most rewarding moments for couples. However, it is also a major cause of infidelity in marriages. While men are commonly biased to be those cheating on their wives after birth, a new study analysing women infidelity reveals that modern-day moms are more likely to give into temptation and look for a lover when their husbands stop satisfying their expectations.

According to the European Women’s Infidelity Observatory 2019, a study conducted by IFOP – Institute Français d’Opinion Publique (French Institute of Public Opinion) and commissioned by Gleeden* – the first portal for extramarital encounters in Europe made by women with over 6 million members of which over 250,000 in the UK, which found out that 48% of British women who experienced affair are mothers, who frustrated by the lack of attentiveness of their partners towards their sexual pleasure, found themselves in an extra-marital relationship.

According to the data, these women are aged between 30 to 60, they possess a high level of education (78%), and they are professionals with a favorable income (74%). All factors that make them be economically independent and with high prospects towards life. Interestingly, 76% have a positive consideration of their physical appearance, while believe their partners being less attractive compared to themselves. Finally, 64% claimed to be sexually unsatisfied due to the absolute lack of intercourse in their relationship (60%) and inattentiveness from their partners (59%) when it comes to their sexual pleasure.

Modern moms want it all and without missing a bit. And even when they chose not to be unfaithful with their bodies, they go fully sinners with their minds. They are among the most active online and make up 58% of female users registered with Gleeden in the UK. They enjoy breaking the boredom by sending flirty messages with someone met online and fancy teasing the other man with seductive messages and sexy pictures. These women aged between 30 to 50 admit that since they have an online liaison, they feel more understood and appreciated also in their role as moms.

*The study, conducted on 5,000 women from 5 European countries – UK, France, Germany, Spain, and Italy – provides precise and reliable data through which it is possible to trace a map of female infidelity in Europe and the UK, and to track common pattern and behaviors of women who decided to cheat on their partners.